Smart Test in Boston, MA, offers efficient, expert DNA testing, drug testing and alcohol testing with fair and transparent pricing in the heart of the city. We strive to eliminate waiting. Our DNA and drug tests often happen immediately and no appointment is needed, though you are welcome to book one. Simply come over, get it done, and take advantage of our beautiful location near Hanover Street in the North End and the Boston Waterfront.

Other testing sites make donors wait, which costs you time and frustrates everyone. Smart Test’s check-in procedure is simplified and hassle-free. We have analyzed DNA testing, drug testing and alcohol testing requirements to streamline the collection process. Smart Test makes intelligent use of technology to gain exceptional efficiency. Smart Test does fast drug tests and DNA tests to give our customers better, more productive days. If you need a fast cannabis test (marijuana test), urine drug test, DOT drug testing services, alcohol testing or DNA testing, come to our clean, modern facility in Boston, MA to see one of our well-trained collectors.

How to Schedule Your Drug Test?

3 simple steps. Scheduling any testing service is simple and easy. You can call our scheduling department at (617)-977-5615 or you may schedule online by following the steps listed below. The zip code you provide will be used to locate the closest testing center.

Once registered you will receive your donor pass via e-mail and then you can proceed directly to the testing center listed on your test registration form. You must register prior to proceeding to the testing center. Same day service is available and most drug testing locations are within minutes of your home or office.

Why Choose Smart Test For Your Boston Drug Testing Services?

Our staff is knowledgeable, friendly and ready to help. Our waiting room is clean and comfortable. Our billing is easy. We pick up the phone. And our collectors are thoroughly trained to ensure they readily understand how to perform each DNA test, drug test and alcohol test we offer. We make getting a Boston drug test, alcohol test or DNA test easy.

DNA tests, drug tests and alcohol tests are all we do. This specialization and Smart Test’s emphasis on attention to detail allows our well-trained collectors to consistently perform accurate tests. We understand and follow all applicable testing regulations. Our DNA and drug testing paperwork is neat, legible and complete. Regardless of the reason for your DNA test, drug test or alcohol test, you deserve the piece of mind that comes with knowing it was done right. 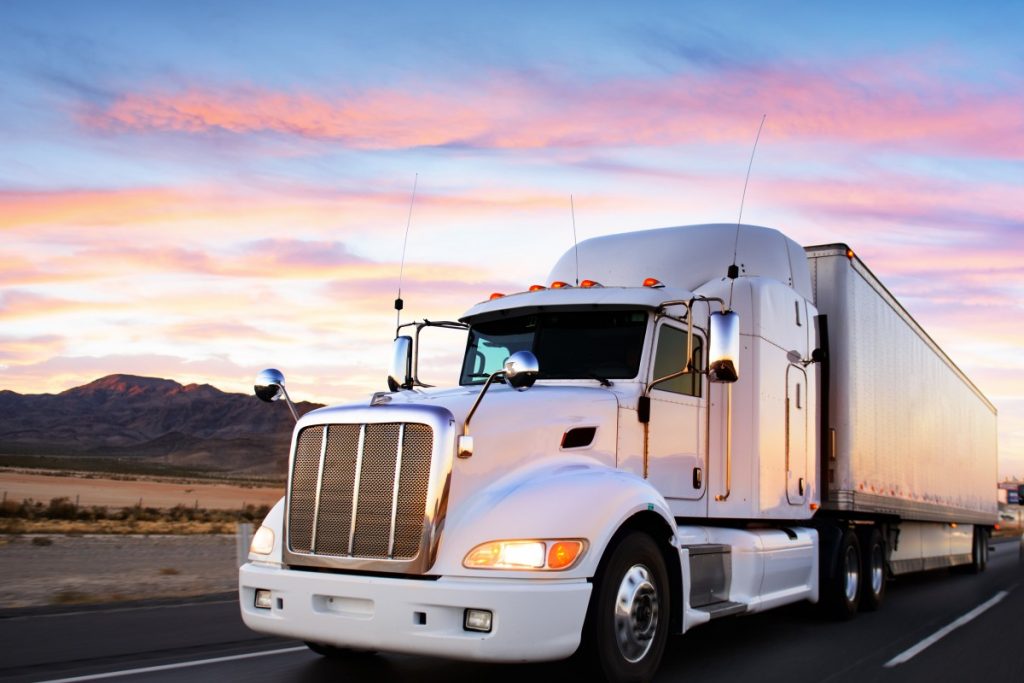 Smart Test specializes in drug and alcohol testing for safety sensitive employers and employees regulated by the US Department of Transportation (DOT) including USCG, FMCSA, FAA, FTA, FRA and PHMSA. 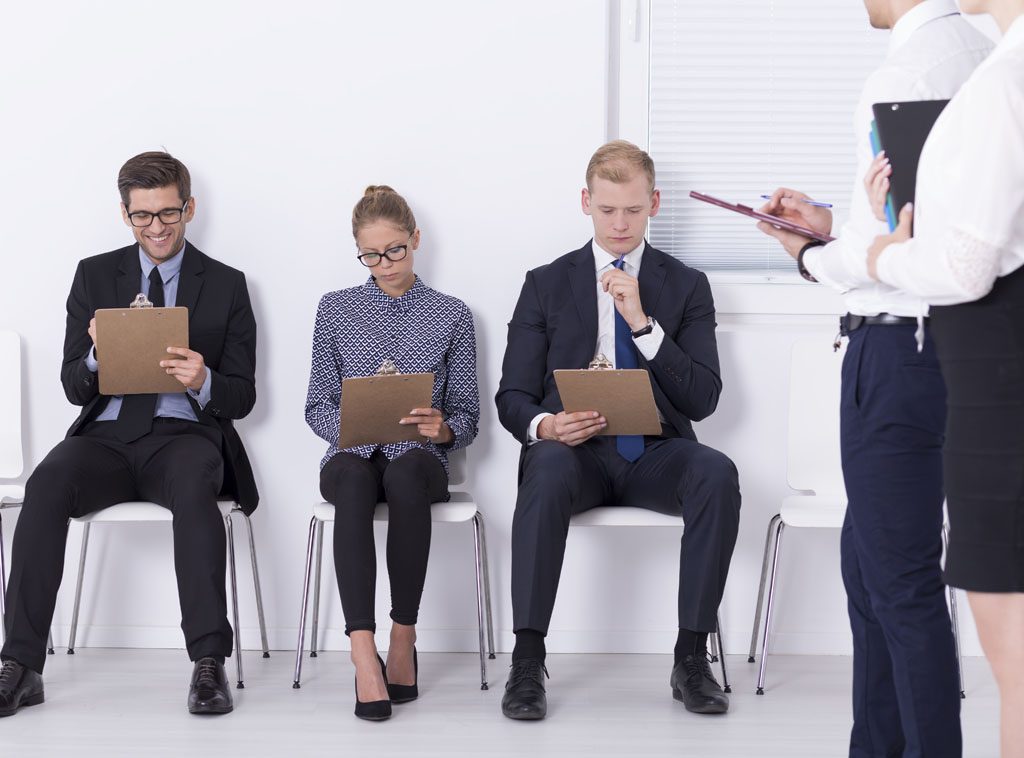 How long do drugs stay in your system?

The length of time that a drug is detectable in the system depends on a variety of factors, including:

Please use these figures as a guide only:

Drugs or their metabolites may be detectable in hair. Hair grows at a rate of approximately 1cm per month so depending on the length of hair it may be possible to determine drug use over recent months.

What is a 5 Panel Drug Test?

All drug tests come in the form of panels where each panel is a drug being tested. For example, a 5 panel drug test checks for 5 drugs, while a 10 panel drug screen checks for 10 drugs.

For the majority of workplace drug tests, a 5 panel drug screen is used. In fact, this is the standard for the Federal government’s Mandatory Guidelines for Workplace Drug Testing.

The Department of Transportation (DOT) also uses five panel urine drug tests. DOT truck drivers are required to undergo a drug test prior to employment, at least once randomly per year, after most accidents, and if reasonable suspicion exists that a driver is abusing drugs. The DOT 5 panel drug test checks for THC, Opiates, PCP, Cocaine, and Amphetamines.

What drugs are tested for in a 5 panel urine drug test?

This drug is commonly found in the form of a white powder, but many times mixed with other similar looking powder such as baking soda or baby powder to create artificial filler. Cocaine is a processed drug that is made from the leaves of the coca plant. Some enjoy a lighter effect of cocaine by chewing the raw coca leaf.

As a stimulant, cocaine is popular among people who need to stay up for a long time such as an overnight work shift or all night parties. It is also an appetite suppressant that can cause dangerous and rapid weight loss.

The United States government recognizes cocaine as a schedule 2 drug with high potential for abuse but less abuse potential than Schedule I drugs. They are likely to lead to severe psychological or physical dependence and are considered dangerous, and are tested in all 5 panel drug tests.

Amphetamines are usually found in pills and crushed by the user for snorting. Like cocaine, amphetamine is susceptible to artificial fillers to add weight to the drug. Amphetamine is a laboratory drug commonly found in ADHD and ADD treatment drugs such as Adderall and Ritalin.

Like cocaine, amphetamine is also a stimulant and appetite suppressant, but to a lesser extent. Instead of the energy rush of cocaine, amphetamines simply allow the user to stay awake, alert, and focused. It is a dangerous, but popular “study drug” commonly found among high school and college students.

It is considered a schedule 2 drug with high potential for abuse and potential for psychological or physical dependence. Although illegal recreationally, it is available by prescription.

Methamphetamine is a form of amphetamine with a similar chemical base, most commonly known as its nickname, “meth”. Meth is found as a powder or in a crystallized form. Since most meth is made by illicit home laboratories, it is hard to establish a standard of composition or strength.

The user of meth experiences a sudden rush of euphoria and increased energy and focus. After the initial effects subside, the user now requires a larger amount to regain the same high. This dangerous addiction creates a strong and violent dependence. Over time, meth destroys dopamine receptors, making it impossible to feel pleasure.

Due to the dangerous effects and habit of meth, it is considered a schedule 2 drug along with cocaine and amphetamine. It is illegal, and a top target for law enforcement agents, and usually tested in a 5 panel drug test. There are medicinal uses for meth with a prescription, but these are rare and tightly regulated.

Opiates are processed from the opium poppy plant usually found in South-East Asia. The opiate base is used to create illicit drug such as heroin, as well as medicinal painkillers such as morphine.

Opiates are strictly a relaxer that reduces pain and increases euphoria in the user. Illegal versions of opiates such as heroin and opium can be smoked, snorted, or injected. Like meth, addiction to opiates is very strong, and can consumes one’s life. When injected, the shareable diseases transmitted introduce a new risk to using the drug.

Since there are legitimate uses for opiates in the medical field, different versions of it are scheduled differently by the Department of Drug Enforcement (DEA). Heroin is a schedule 1, but Vicodin, a prescribed painkiller made from opiate derivative, is a schedule 3 drug.

THC is naturally found exclusively in the marijuana plant and in a synthetic form as Marinol. Marijuana is found either in dried flower buds, processed into hash, or found is baked foods such as brownies and cookies. Users either smoke the dried buds and hash, or eat the edible baked goods.

Users of marijuana mostly smoke it to achieve a feeling of relaxation and euphoria, but anxiety and paranoia is possible. Although marijuana does not have a strong dependence factor, prolonged use can result in a variety of negative cognitive effects relating to space and time perceptions as well as a lack of motivation.

The Federal government recognizes marijuana as a schedule 1 drug with no medicinal uses, although many US states recognize medical uses and allow legal prescription of marijuana. Colorado and Washington have also legalized marijuana recreationally, but often still test for THC in a 5 panel drug test.

Phencyclidine is a synthetic chemical generally made in illegal laboratories or stolen from veterinary sources. It can be found either in a powder form or in a clear, yellowish liquid. Users can smoke, inject, snort, or take in the drug in a variety of different ways.

Legitimately made as an animal tranquilizer phencyclidine, also known as PCP or angel dust, is used recreationally to induce hallucinations and dangerous ‘out of body’ experiences. Severe cases of PCP use are contributed to prolonged states similar to schizophrenia.

These are the most commonly abused and dangerous drugs that Mobile Health encourages employers to screen for during a 5 panel drug screen. From dangerous dependency related risks to cognitive deterioration, these drugs are a risk to the user and the workplace. A 5 panel drug test is designed to detect these substances, and allow employers to take appropriate decisions relating to enforce their drug free workplace.

What does "dilute" mean on a drug test results?

Dilute means the urine specimen had more water then urine.  This basically means that the donor consumed a large quantity of water before providing the urine specimen. Maybe the person drinks a lot of water, maybe they drank a lot of water on purpose in order to try and cheat on the test.  A positive dilute is still a positive result.  With a negative dilute result there may be suspicion.  This is not a positive.  Employers should have a provision in the drug free workplace policy for negative dilute results.  This policy can state that the negative dilute is accepted as negative or that the employer requires the person to go back for another test.  The individual going back for another test should be instructed to not drink any large quantity of water prior to this next test, perhaps even a supervisor should accompany the person for the second test.

Will someone watch me while I'm taking my drug test?

Typically no one will watch you provide a urine specimen, this is done in private.  Based on DOT regulations or Company policy some tests such as return to duty and follow-up will be direct observed tests which means the same sex collector will observe your urination.  Also if your urine specimen temperature is out of range or if the collector finds something suspicious; a second collection will be completed with a same sex collector observing your urination. Less than five percent of all tests require the direct observation.

How soon does it take for drugs to show up in someones system after they consume them?

There is no exact science for this and may depend on hair testing, oral fluid testing or urine drug testing.  For hair testing it takes about a week.  For oral fluid drug testing it can be just a few hours.  For urine testing it can be from 4-5 to 8-12 hours.  The exact time can be different from one individual to another and a lot of other are factors involved including which drug, how strong the drug is, the person’s metabolism, the persons weight and perhaps what the person has eaten or drank.  Bottom line is if the individual uses illicit drugs, they will at some point show up in hair, oral fluid or urine. 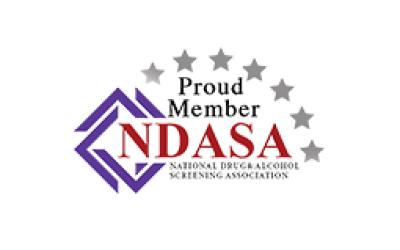 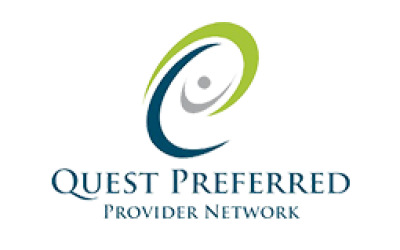 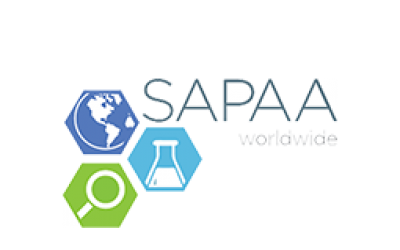 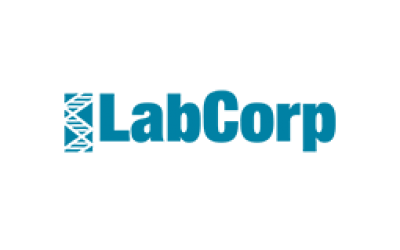 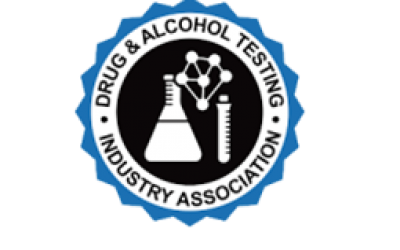 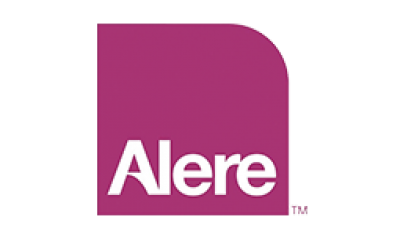